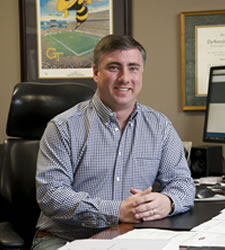 President
1998 Graduate of Georgia Institute of Technology with a degree in Industrial Management. Doug grew up working for his father at Advanced Metal Components. After college, he began his career at AMC by managing the engineering department. Doug assumed control of day to day operations in 2001. 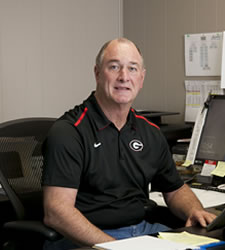 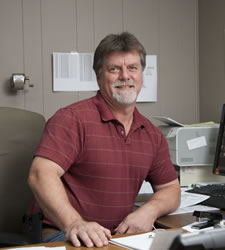 Director of Sourcing & Product PlanningManufacturing
Formerly design and applications engineer at Siemens Energy and Automation Systems for seven years.  Served as lead application specialist resolving technical issues for the sales force as well as training new engineers in this area.  He joined AMC in 1989.  Directed sales, estimating, and customer service at AMC before taking over sourcing responsibilities in 2012. 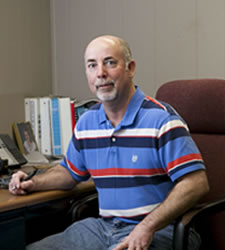